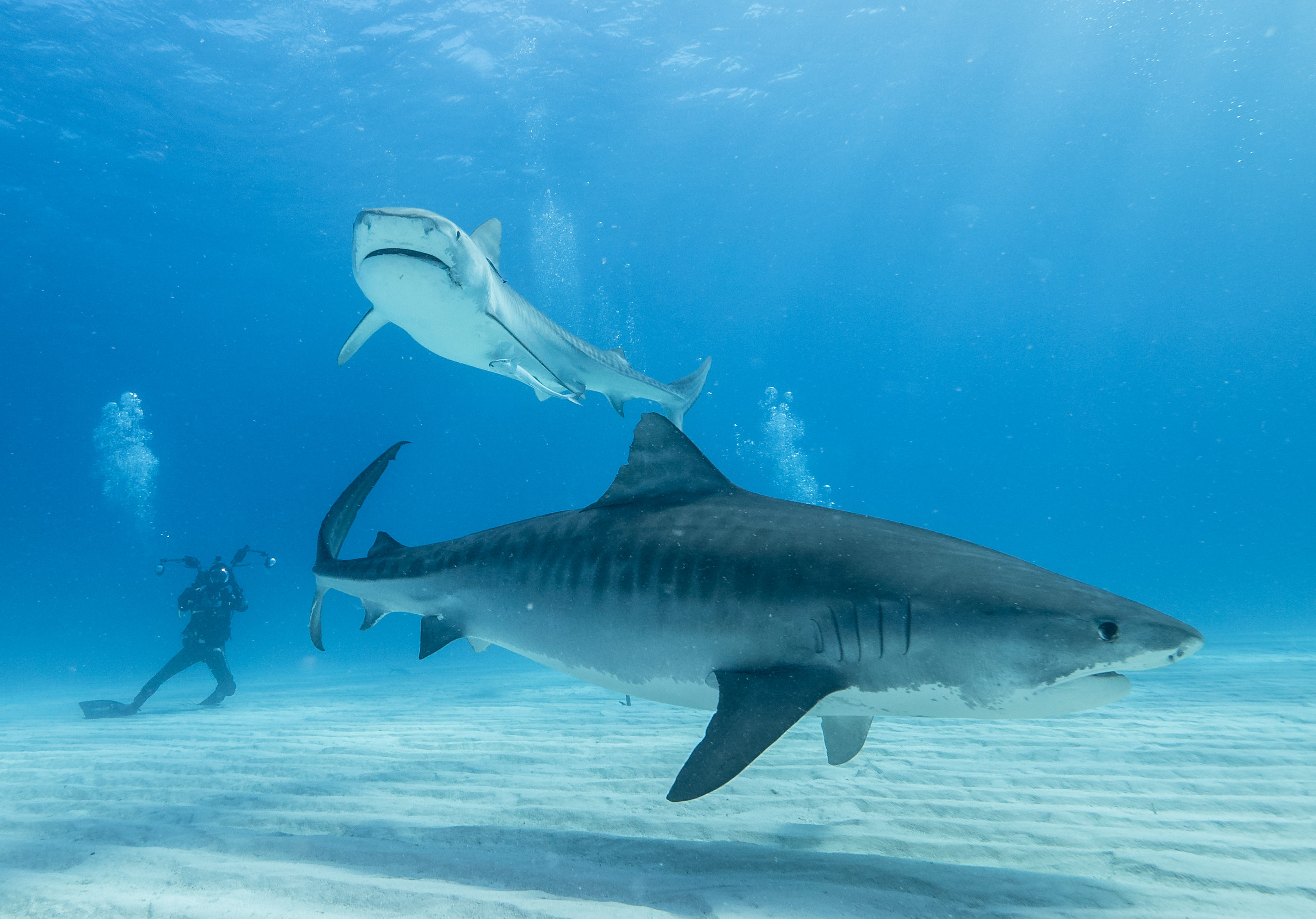 They’re the most feared predators on Earth, yet for something we are so frightened of we know surprising little about them. Hollywood and the media have embedded this notion within us that they are man eating monsters, yet they attack very little people and kill even less. Statistically you are more likely to be squashed by a vending machine after kicking it than being attacked by a shark. They are apex predators and they know their prey, they are fully aware that we are not prey and after spending hours in the water interacting with Tiger Sharks and Bull Sharks that much is clear. We fear what we don’t understand and unfortunately sharks a species that until recently we knew nothing about. 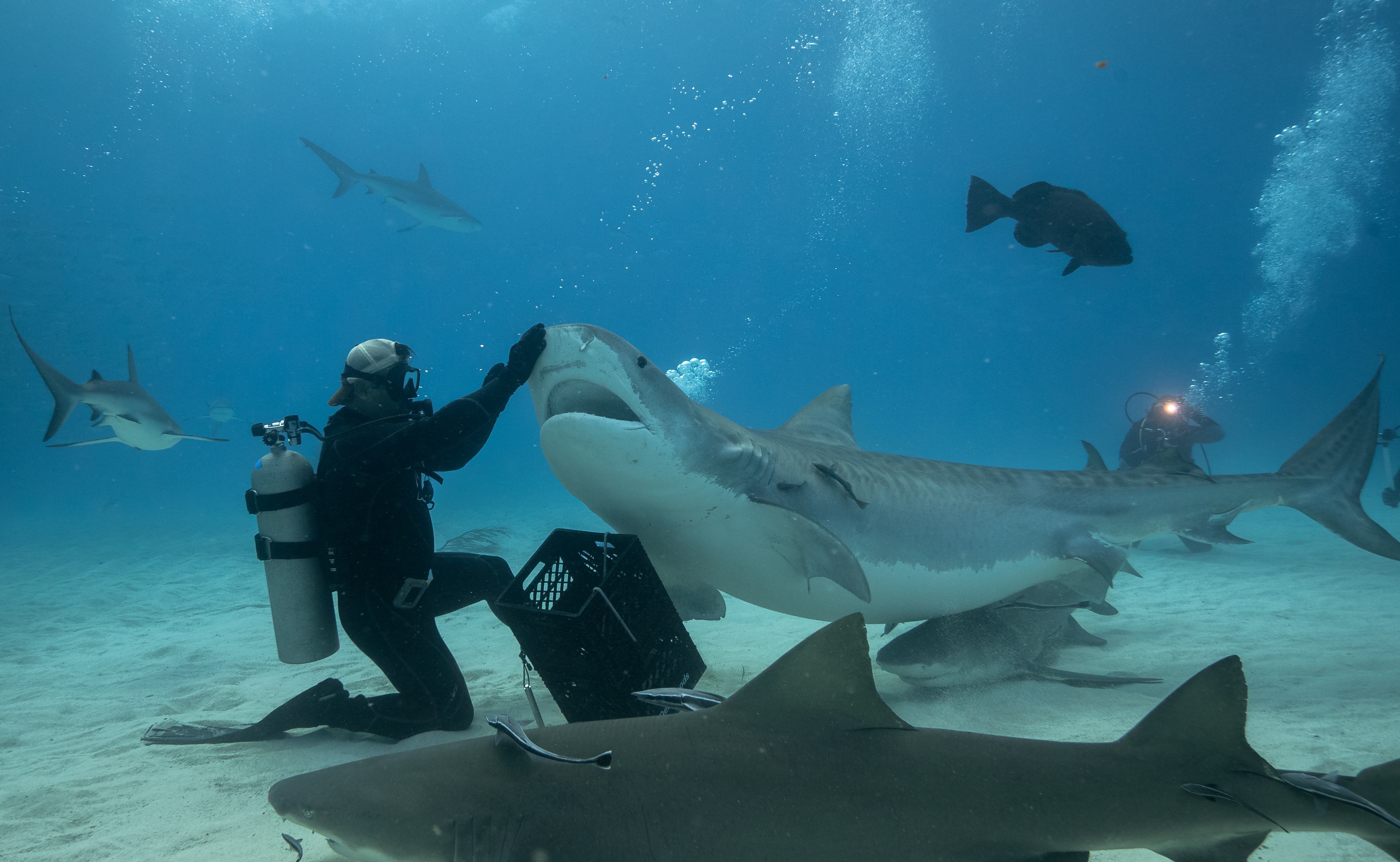 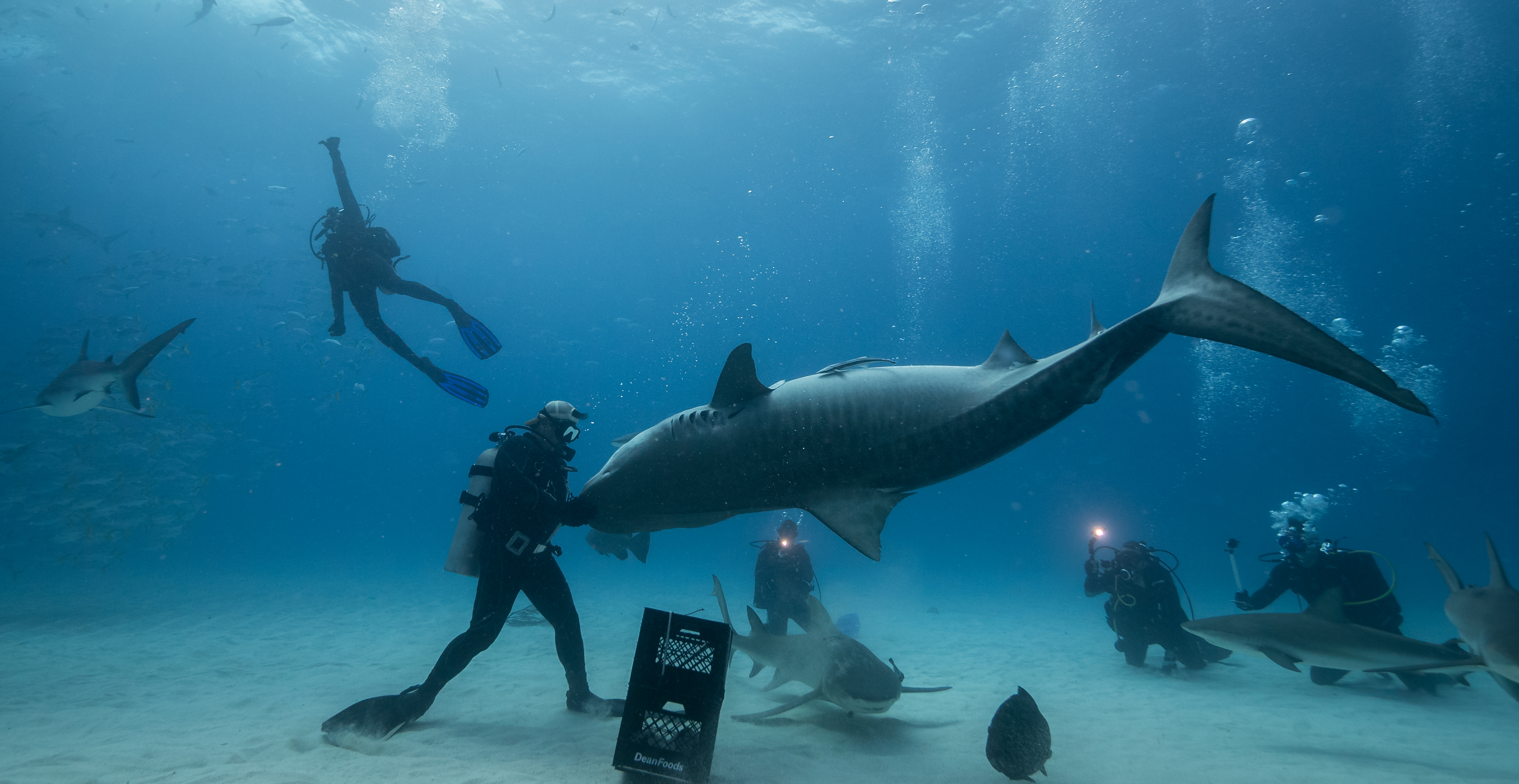 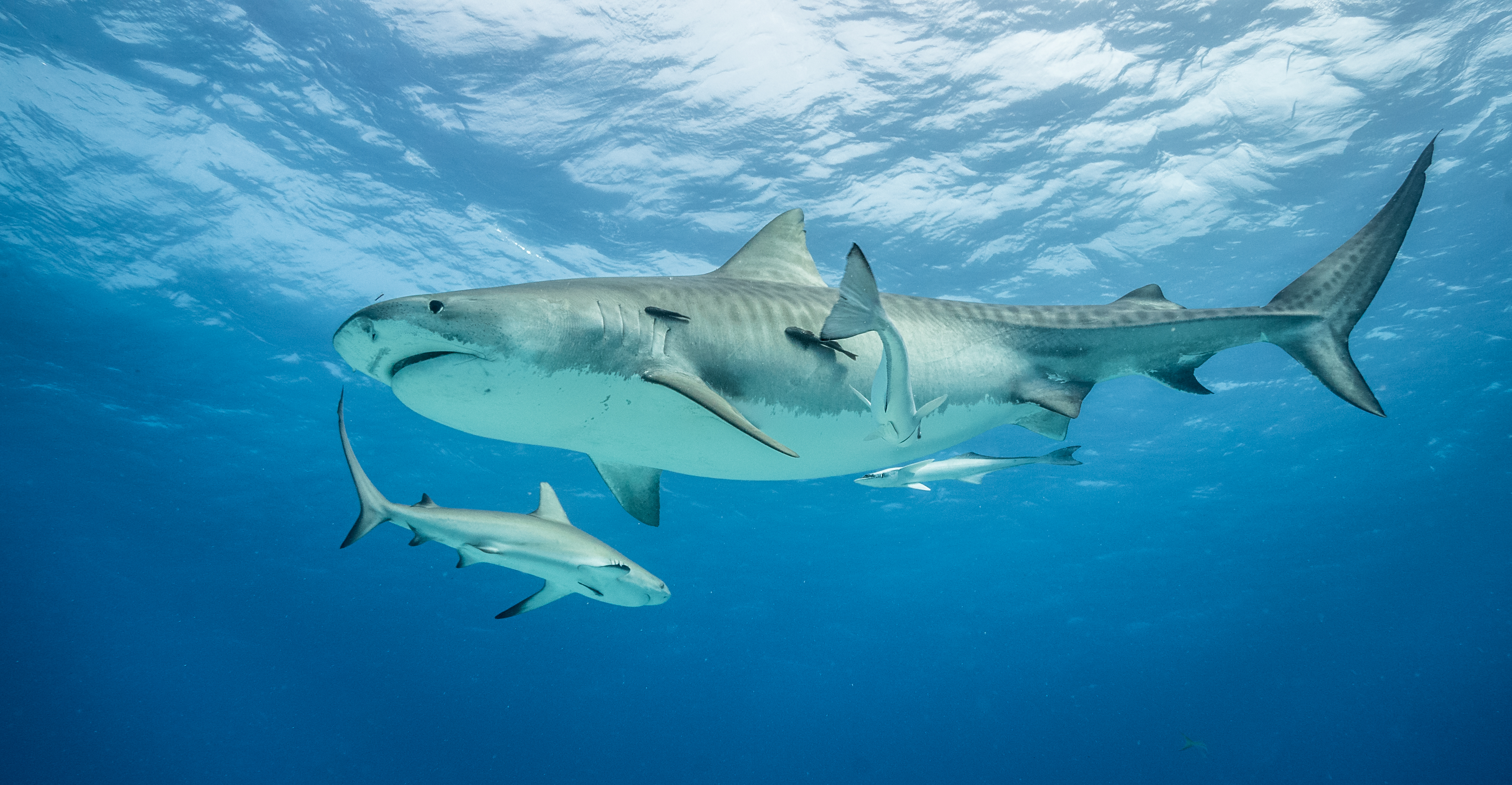 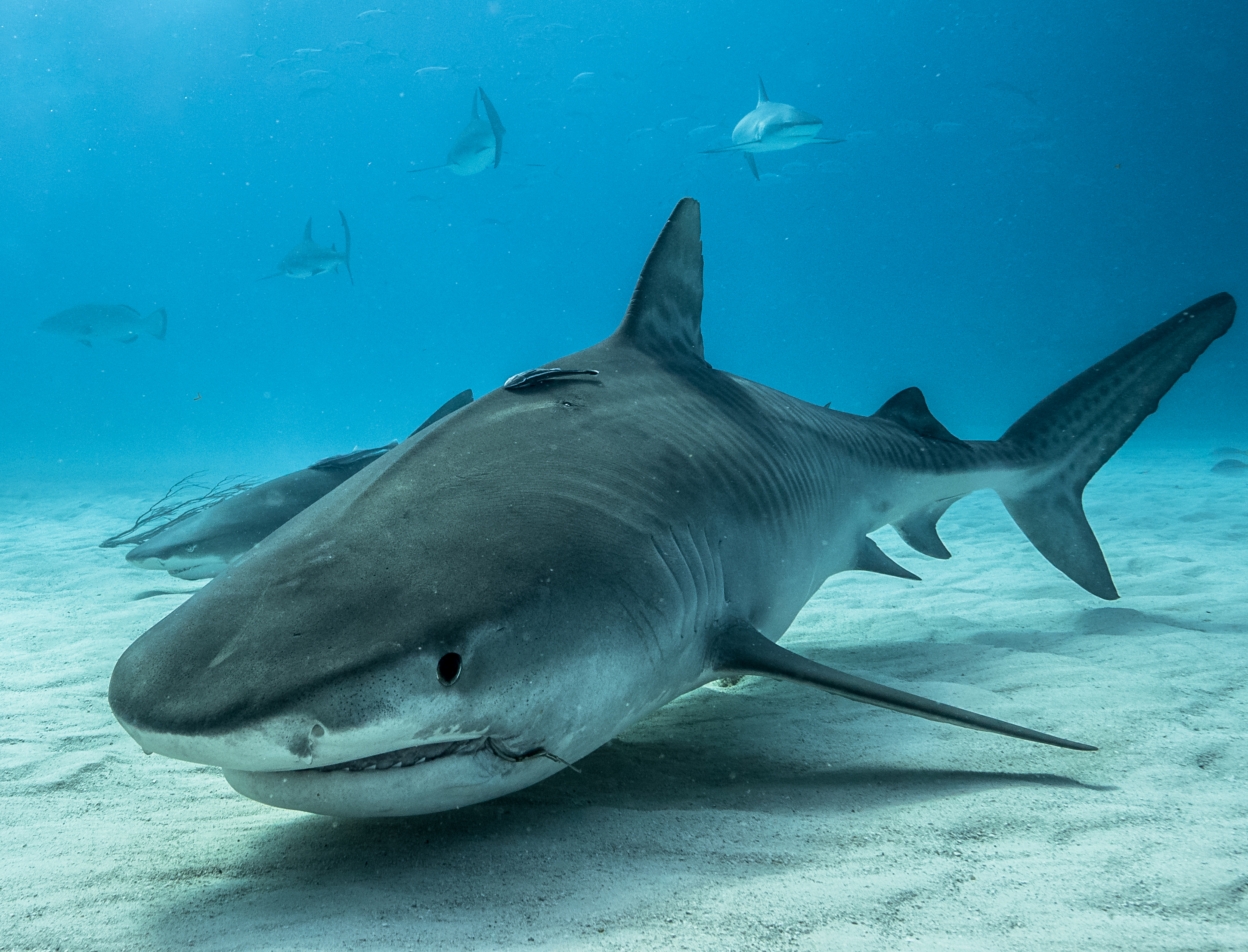 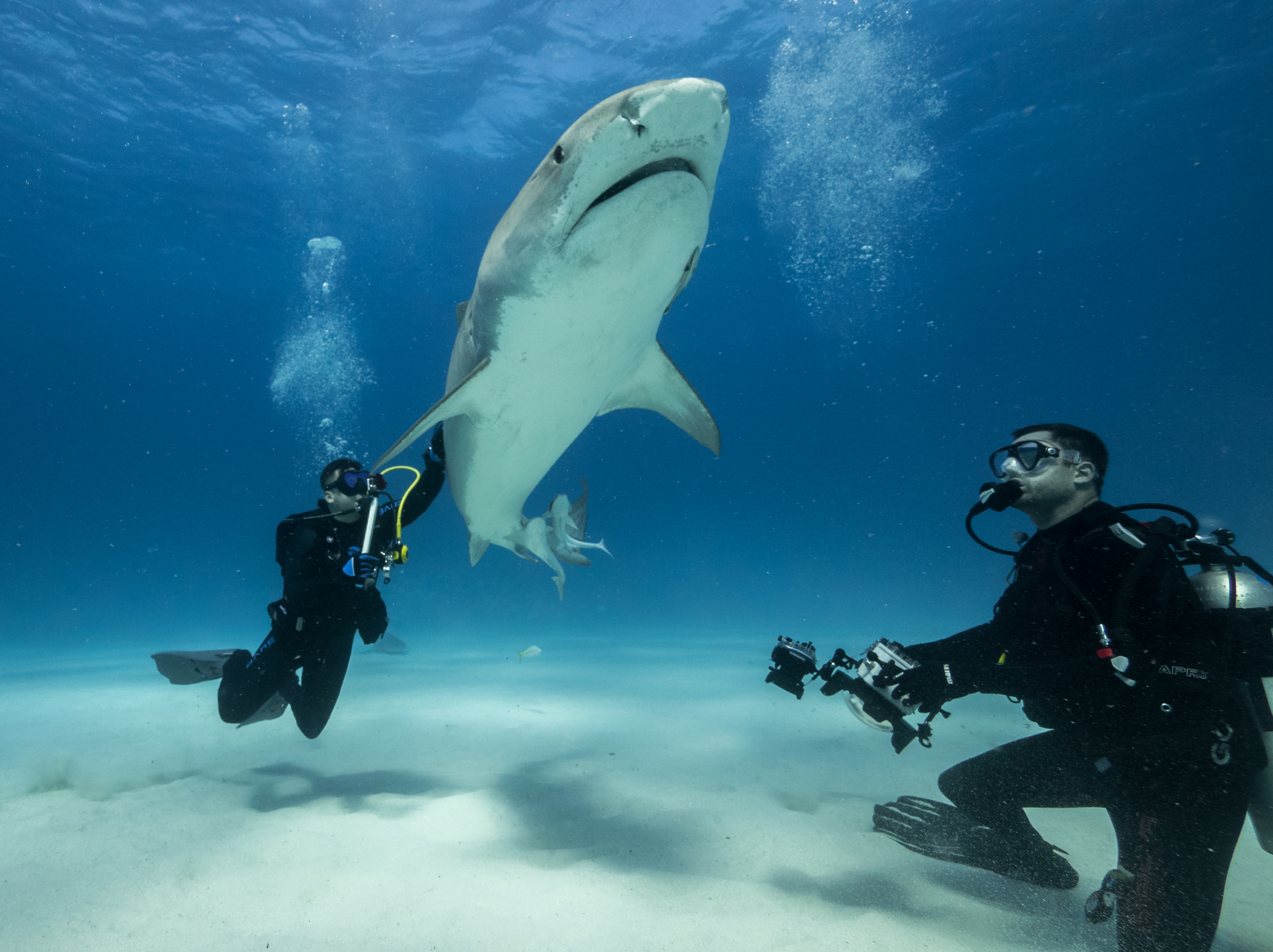 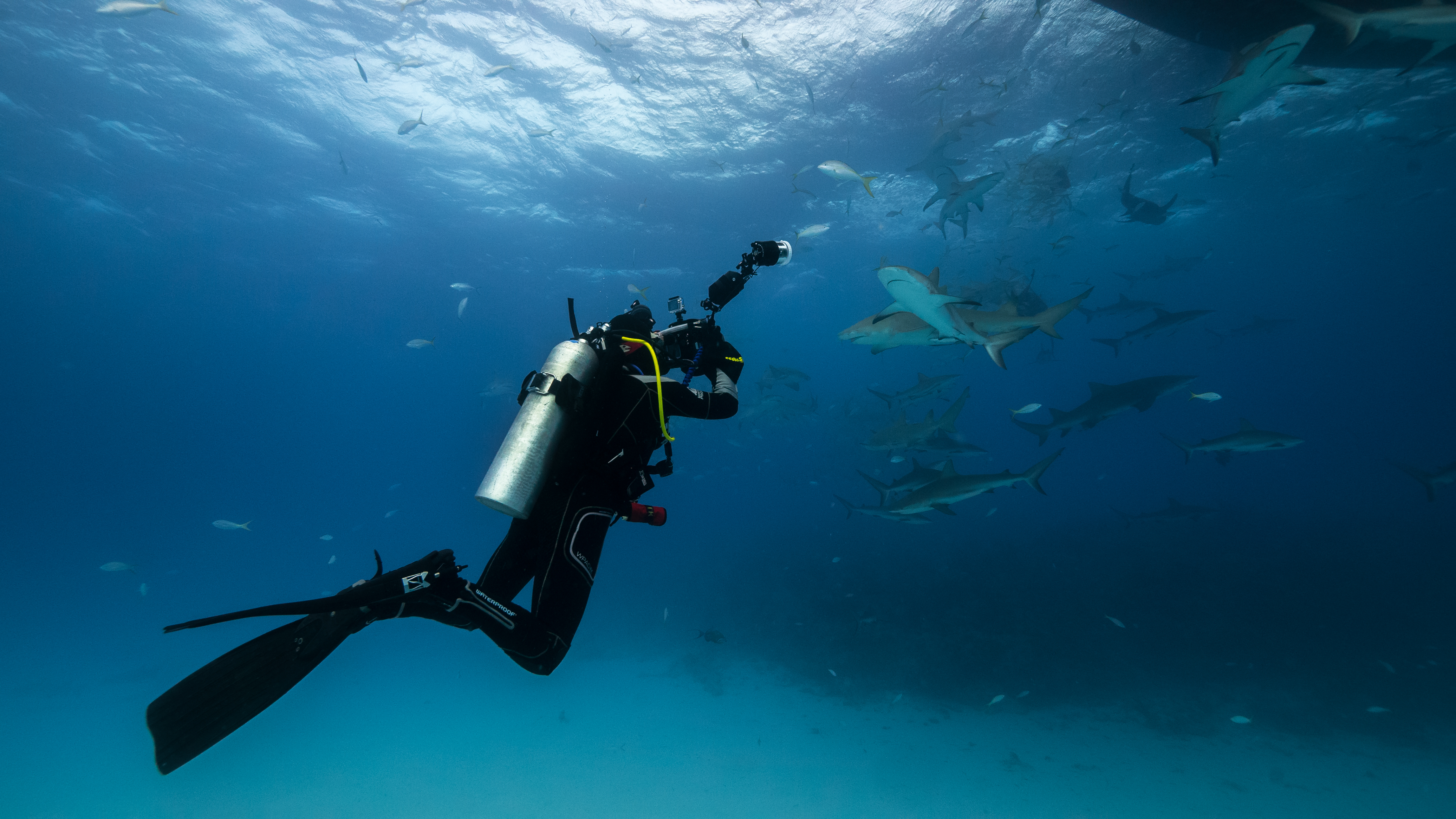 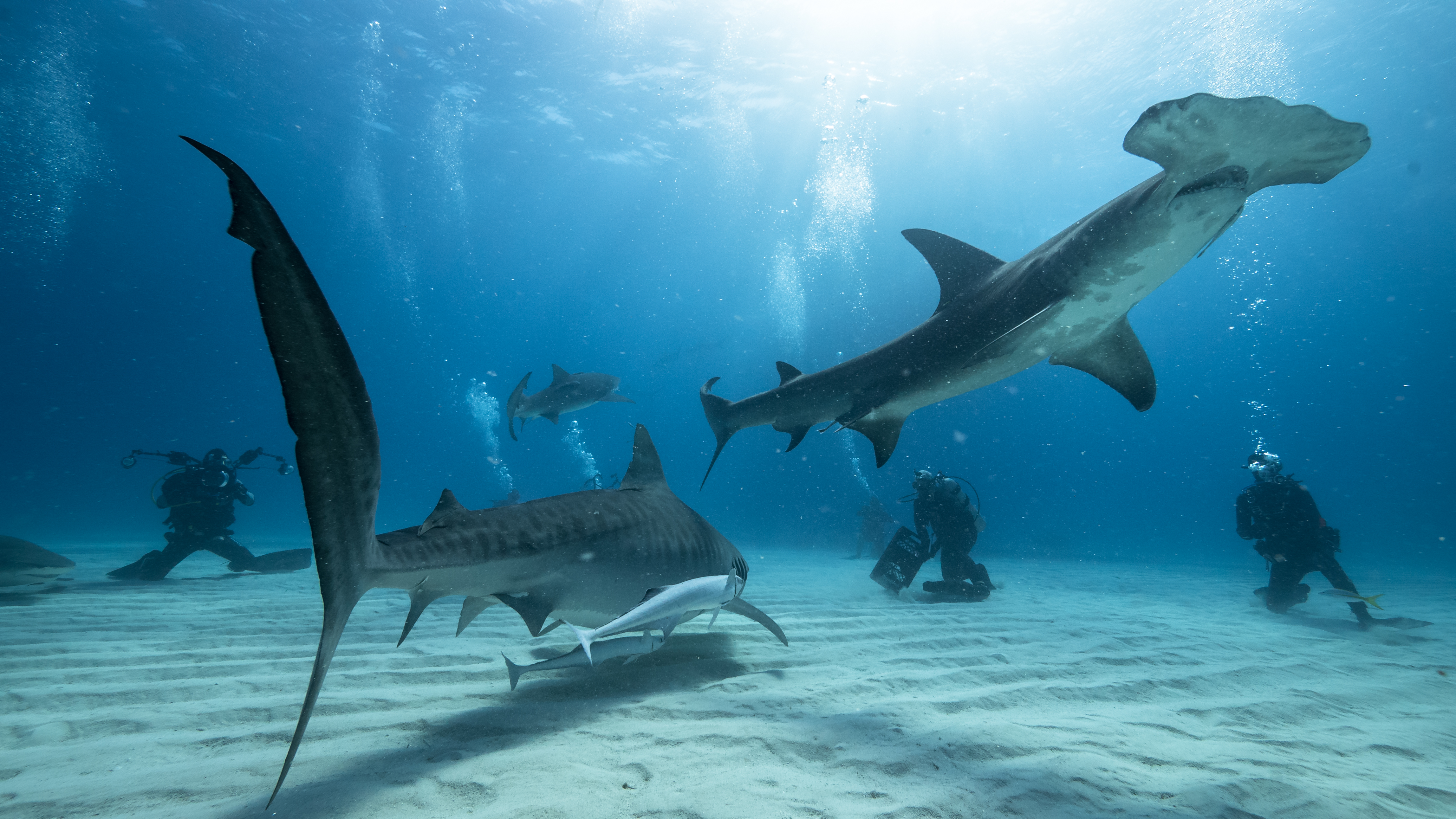 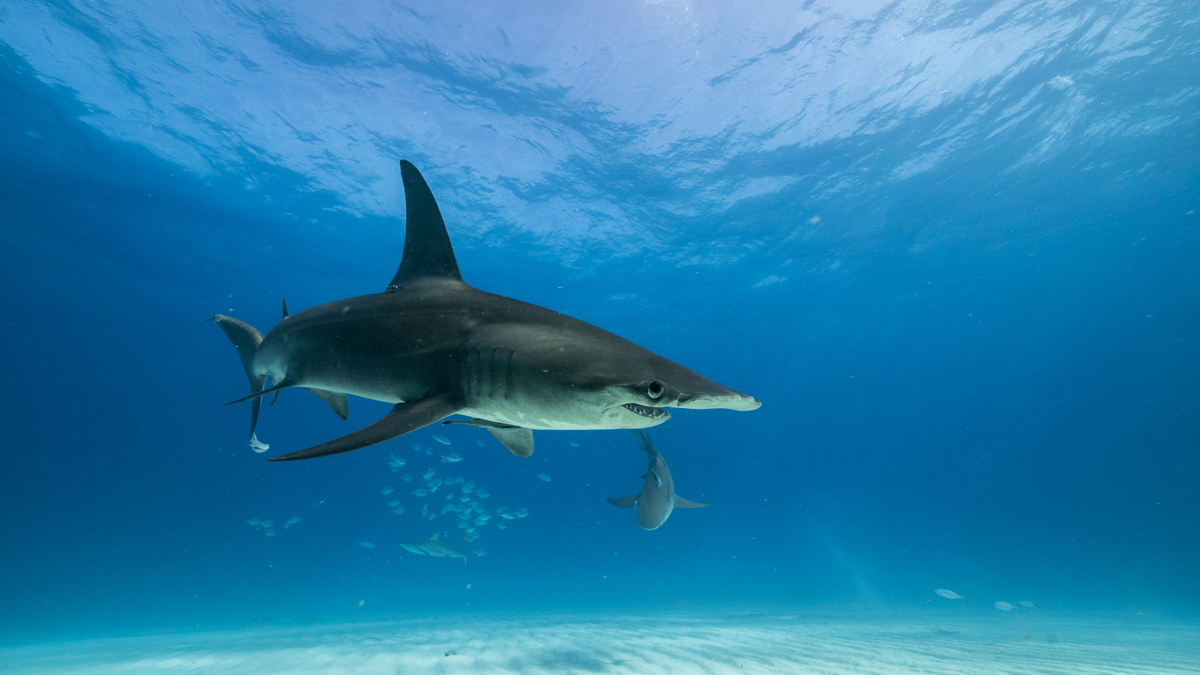 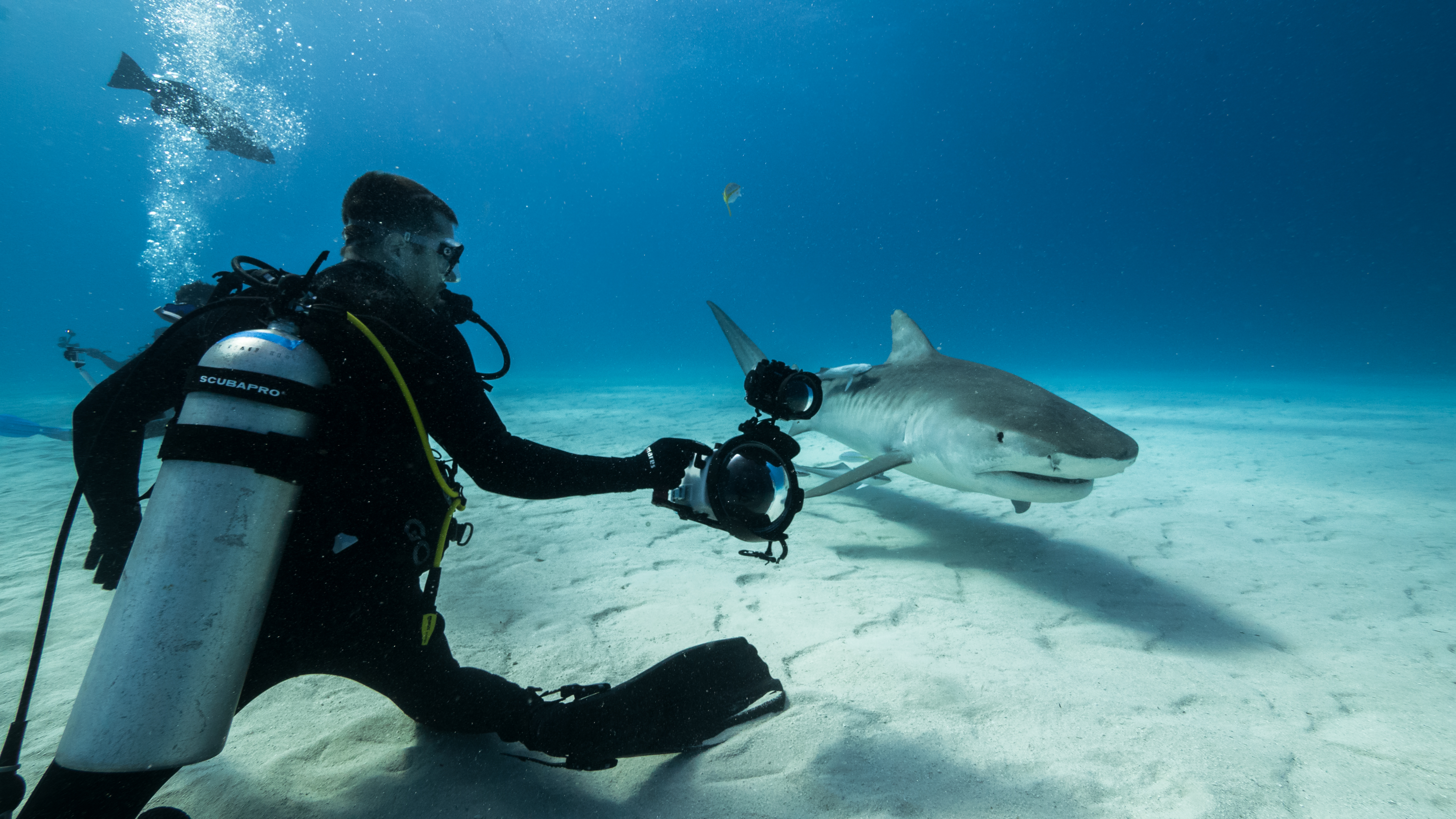 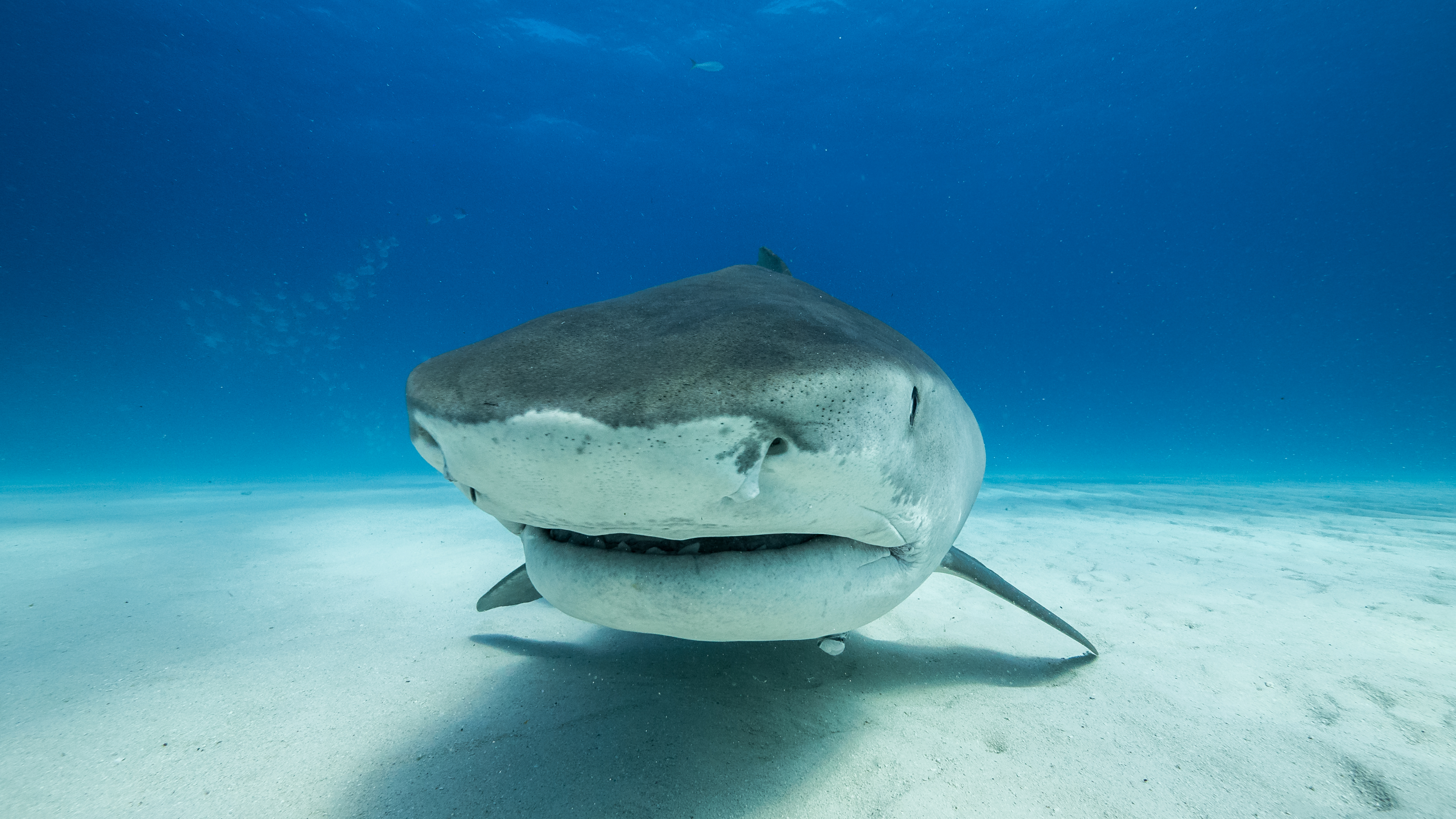 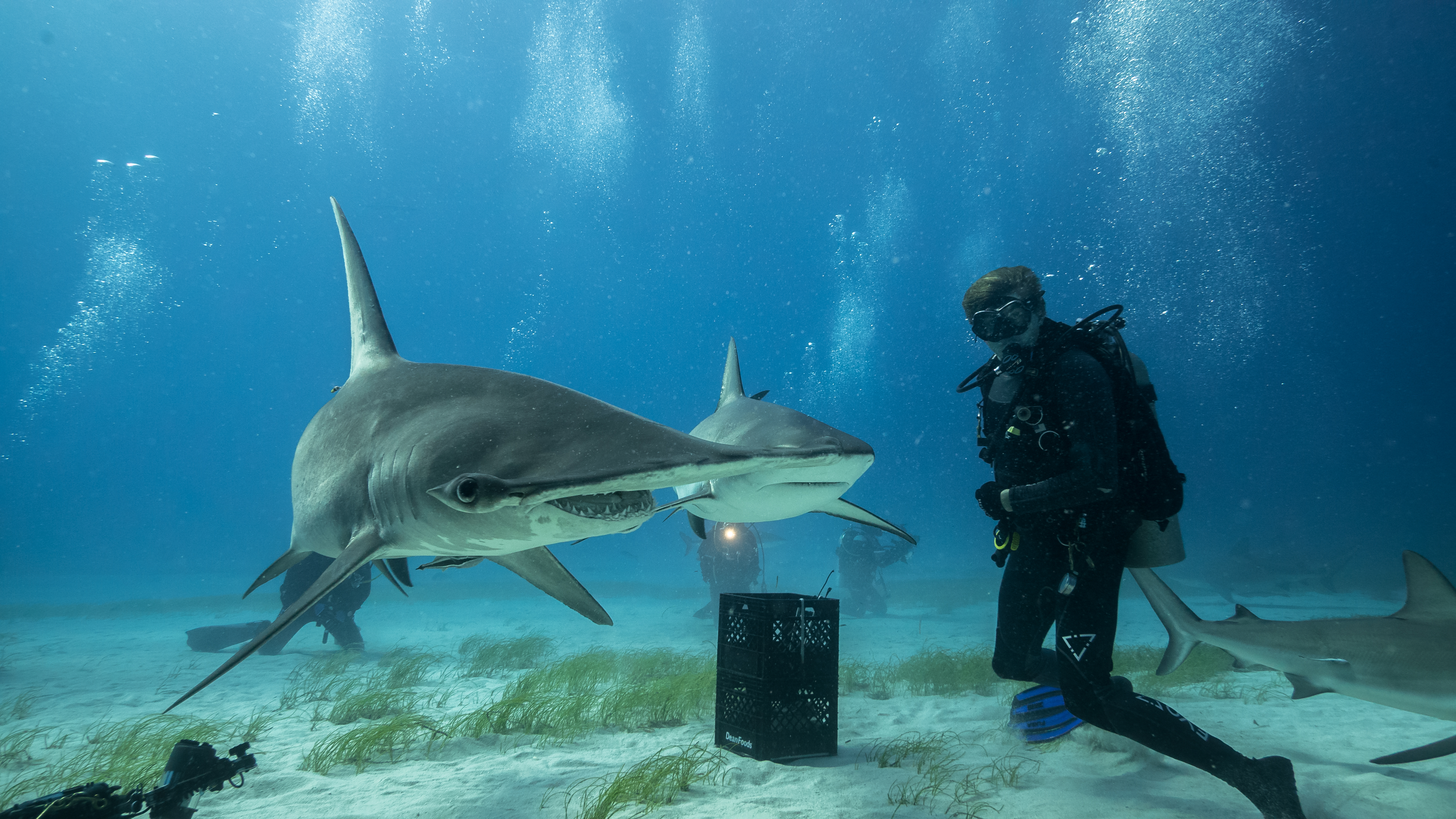